An edition of an interesting movie on the early days of nudism made in 1932.

It was the work of Jan Gay. She was born Helen Reitman in Leipzig, Germany in 1902. Her parents were American and she grew up in Illinois. In about 1927, she met Eleanor Byrnes and fell in love. They both changed their names, to Jan and Zhneya Gay. During a trip to Europe:

“they visited various nudist camps in Germany and Switzerland which prompted Jan to write her book On Going Naked, which she published in 1932 with Holborn House (New York) with decorations by Zhenya. The book was so successful that she started her own nudist colony in Highlands, New York called the Out-of-Doors Club. Her book was also quickly adapted into a roadshow film called Back to Nature which was shown in theaters across the county in the Summer of 1933 to adult only audiences.” [Gay History Wiki]

Men in showers and bath 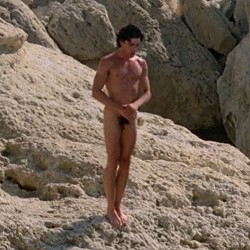 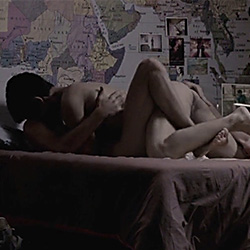 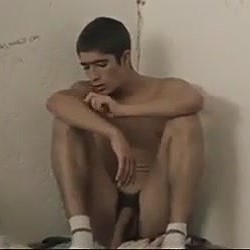 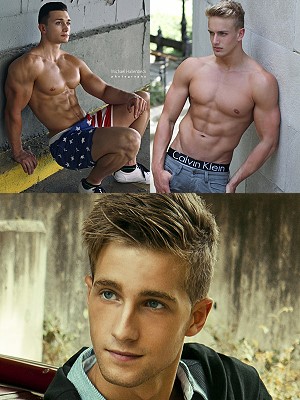 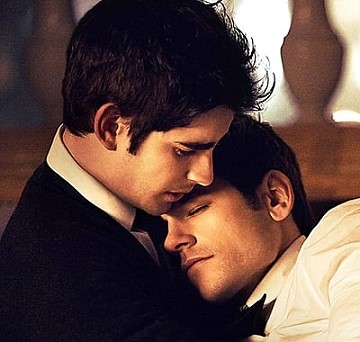 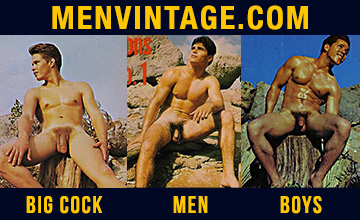 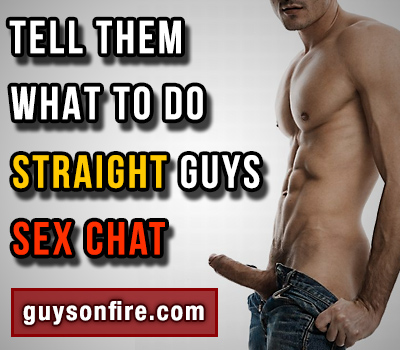